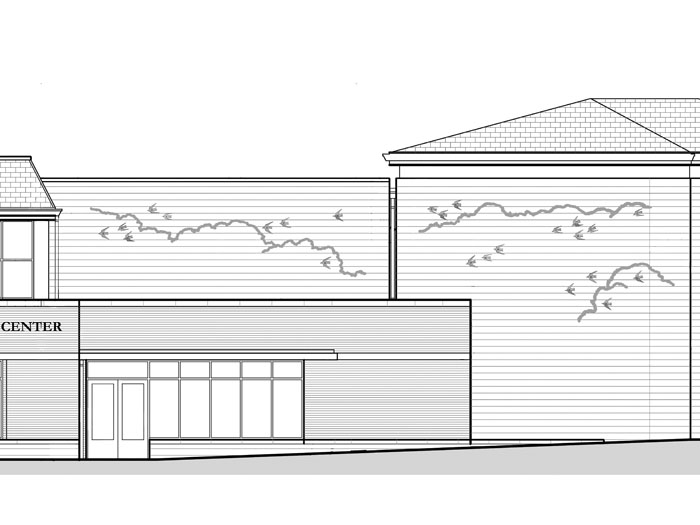 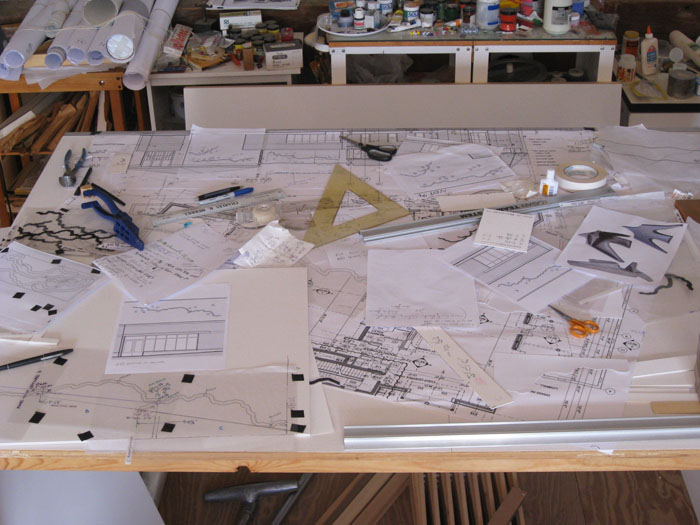 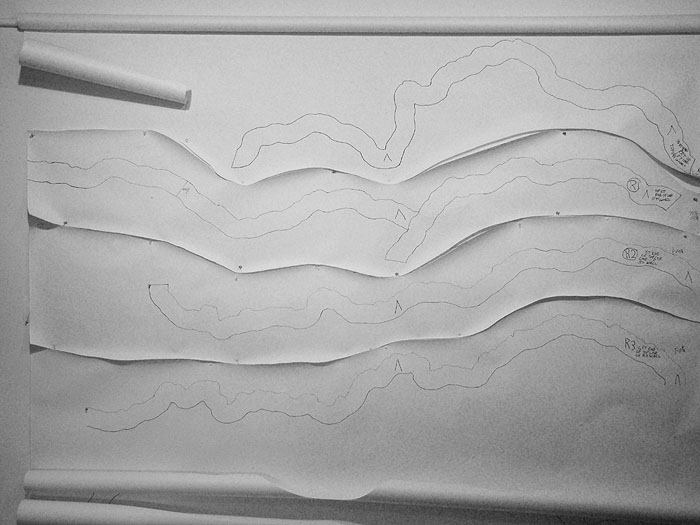 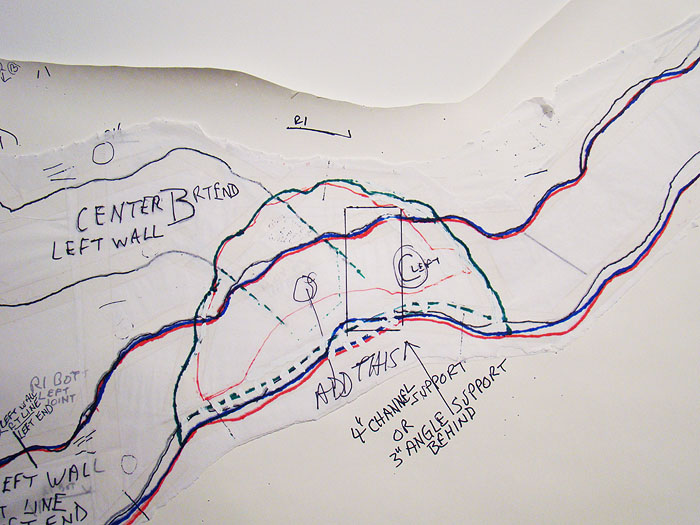 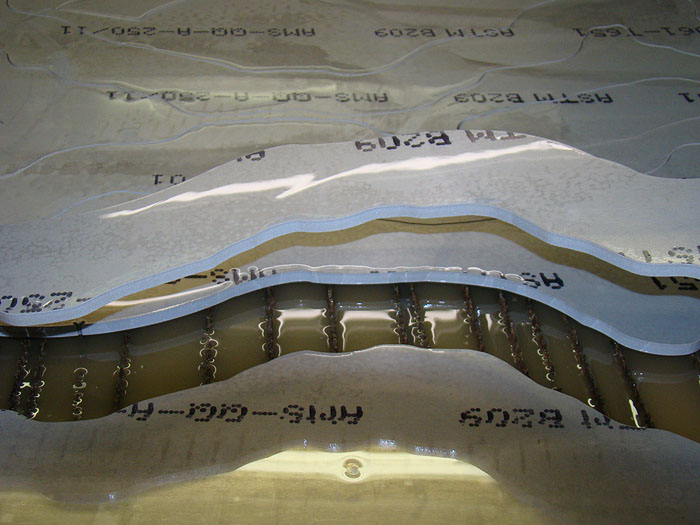 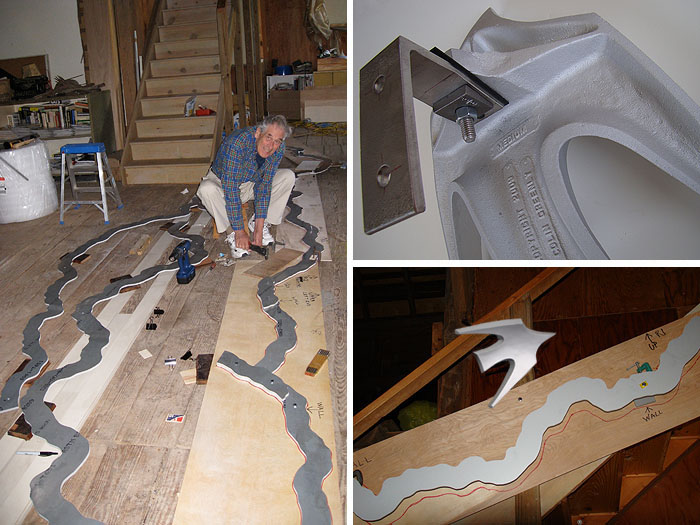 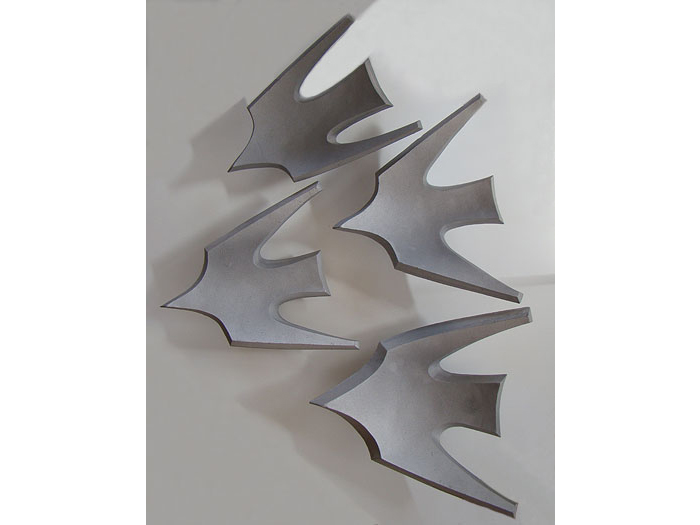 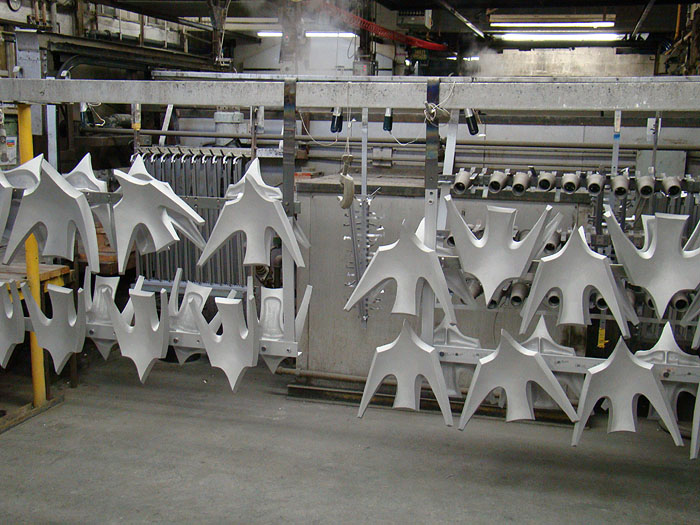 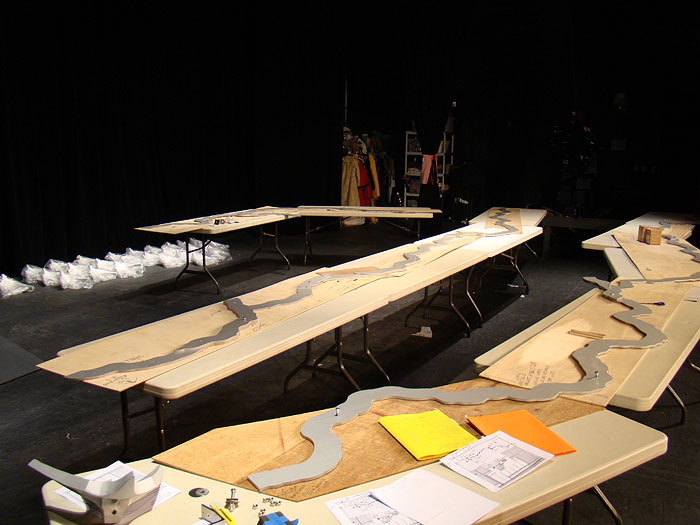 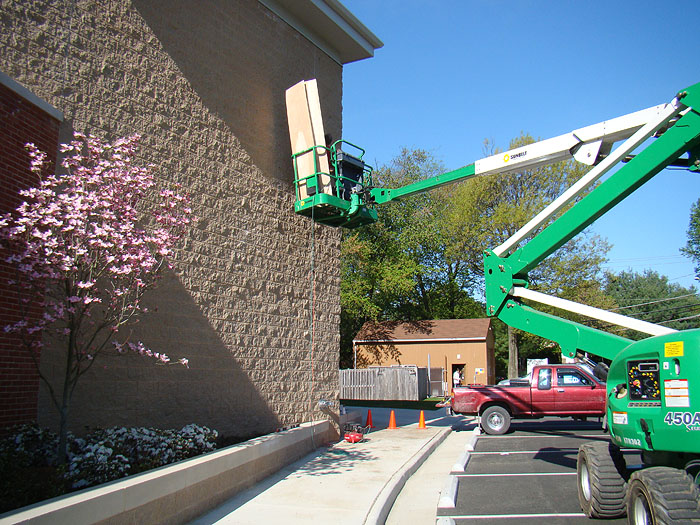 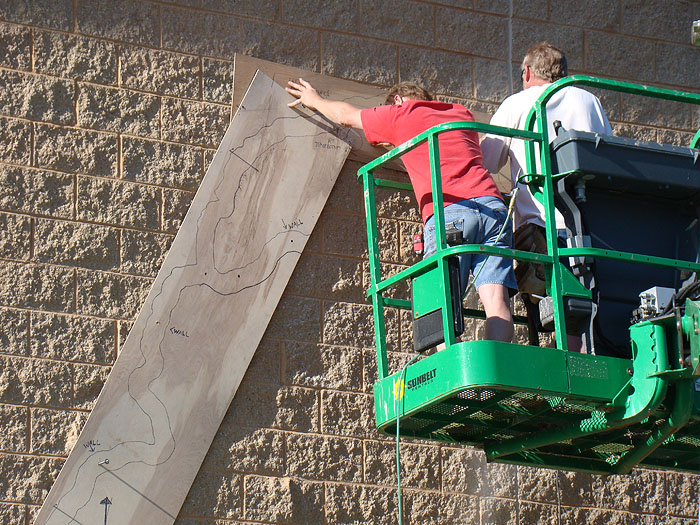 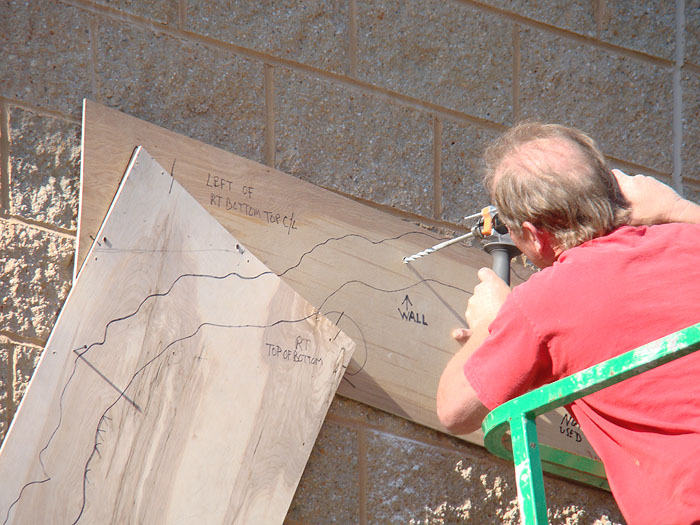 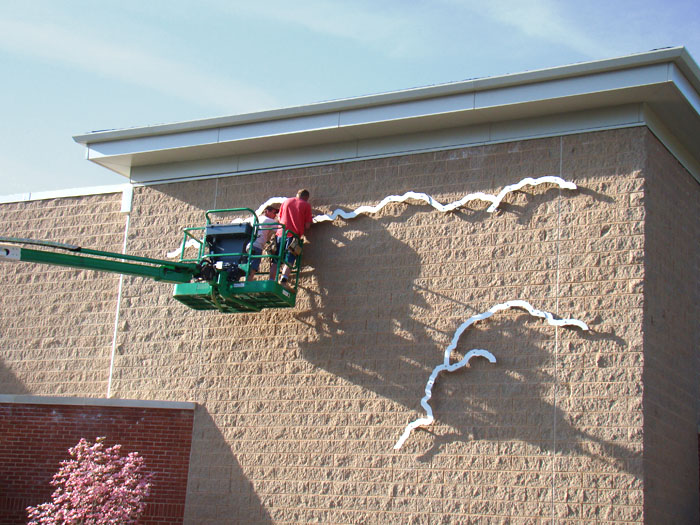 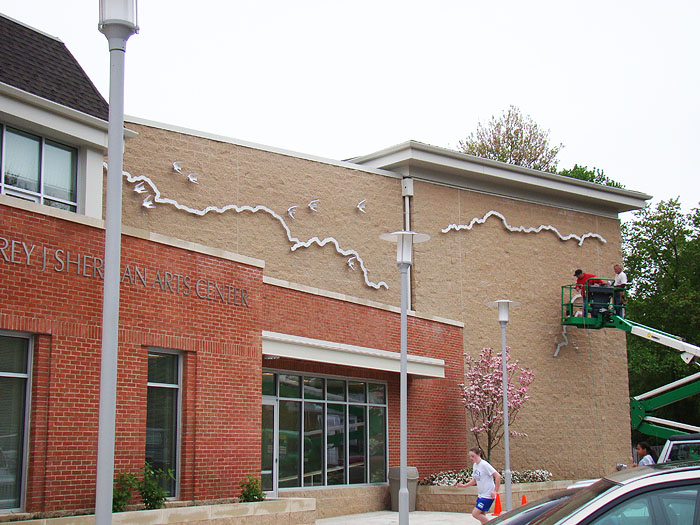 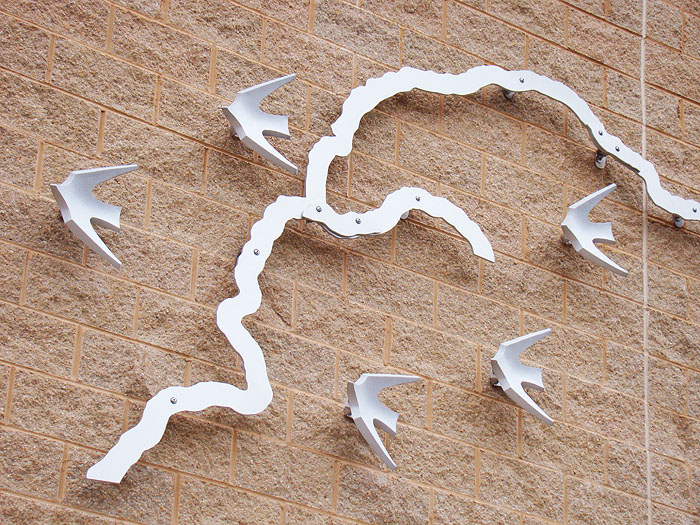 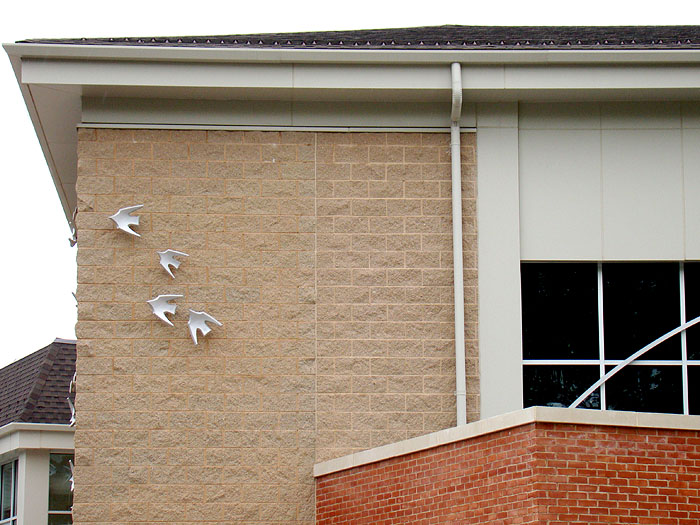 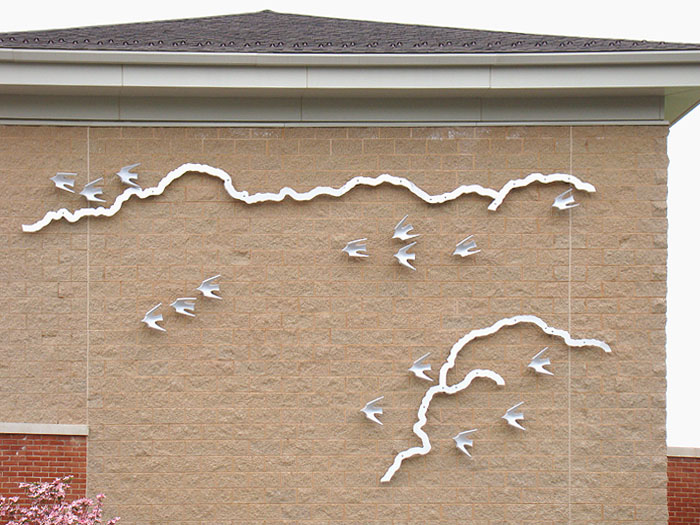 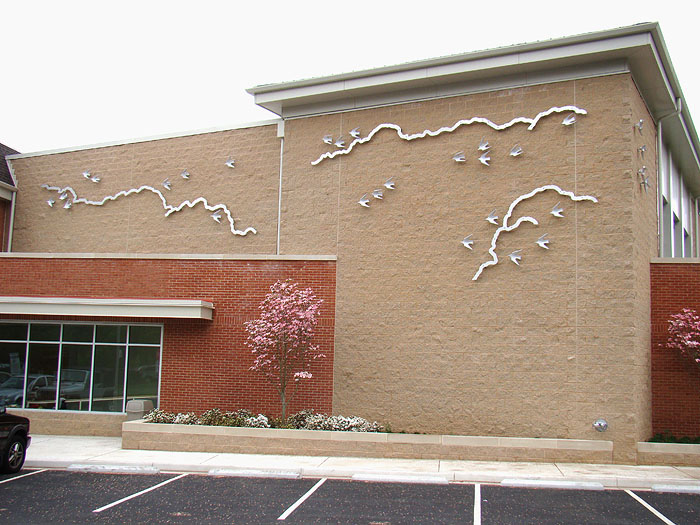 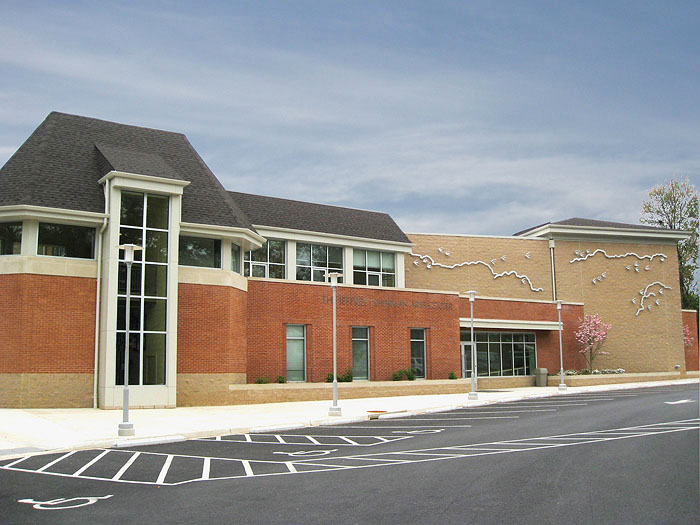 In 1964, while Colin's 8 year old daughter was a student at the Langley School in McLean, Virginia, he offered to create a work of art for the school so that students would have the experience of living with art. Langley accepted his idea and funded the costs. An arrangement of birds were installed on a 300 square foot exterior wall, however they were later demolished to make way for new construction. In 2008, when Langley was building their new Sherman Art Center, they commissioned a work for the Center that would incorporate new anodized casts of the birds. With more than 1000 square feet of wall space to consider, the new sculpture adds contrasting linear elements - cloudlines - which suggest both cloud formations and sky. These images represent the process of planning, fabricating, and installing the new sculpture completed in 2009.