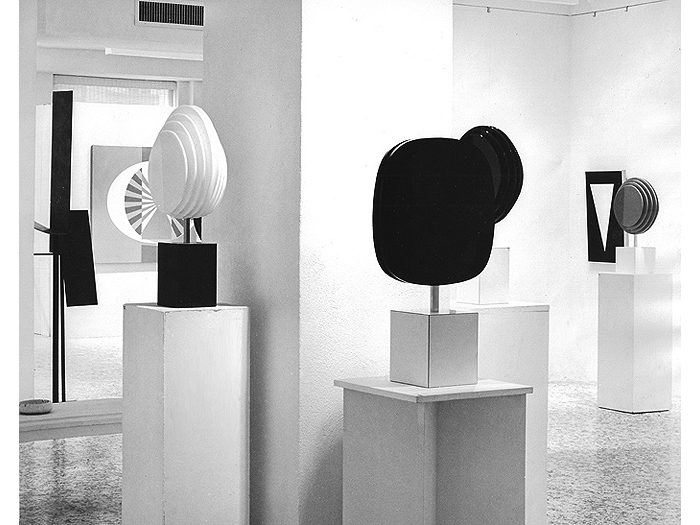 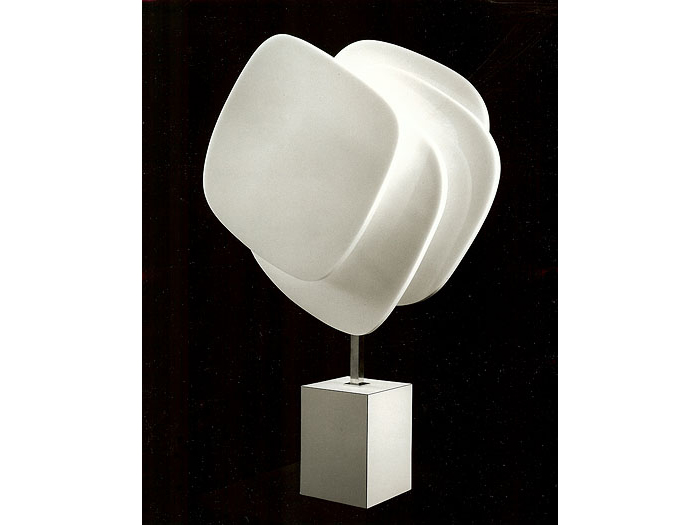 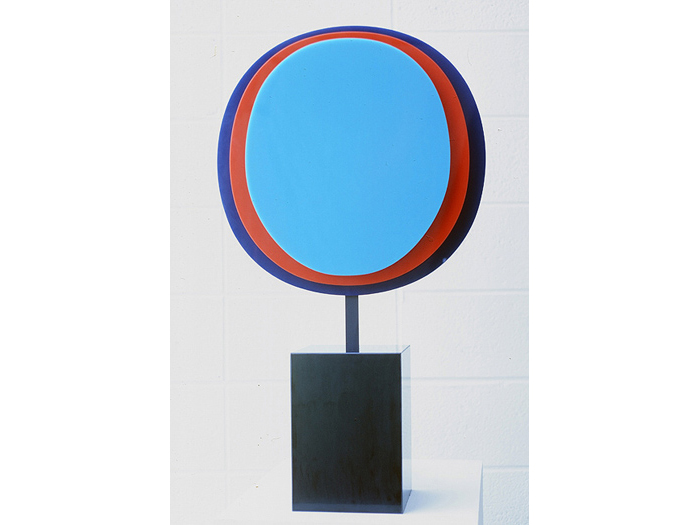 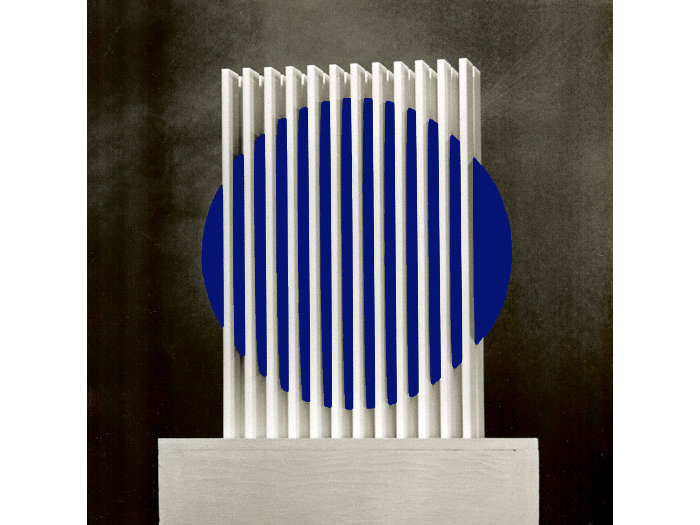 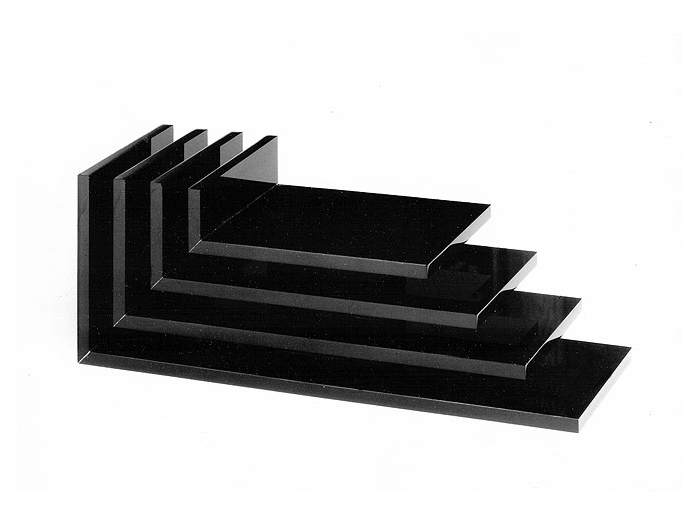 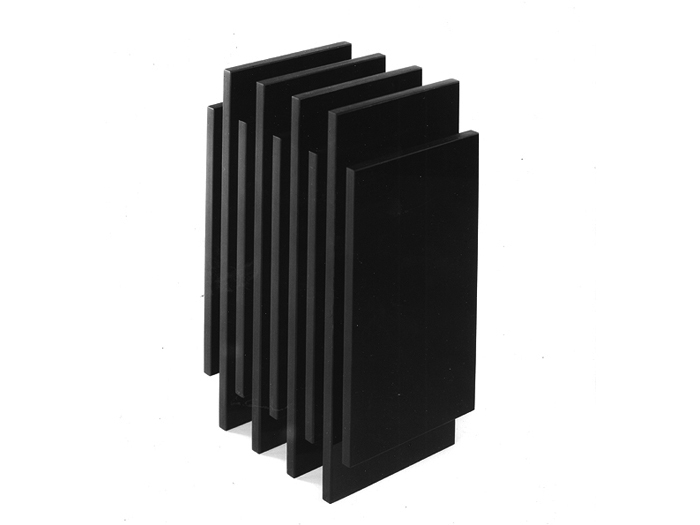 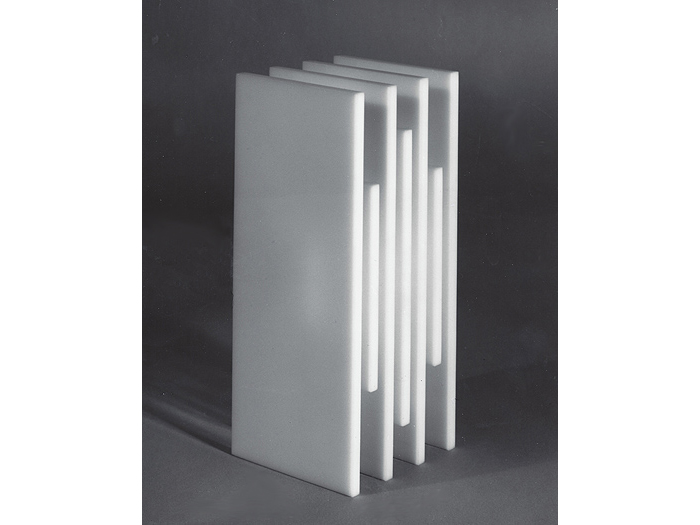 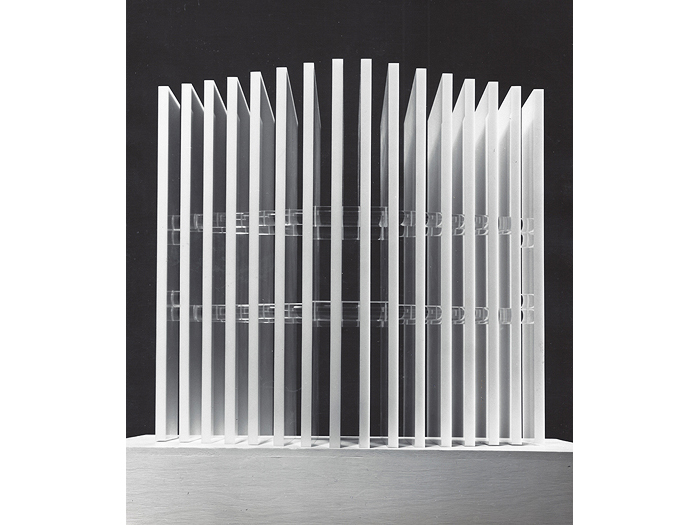 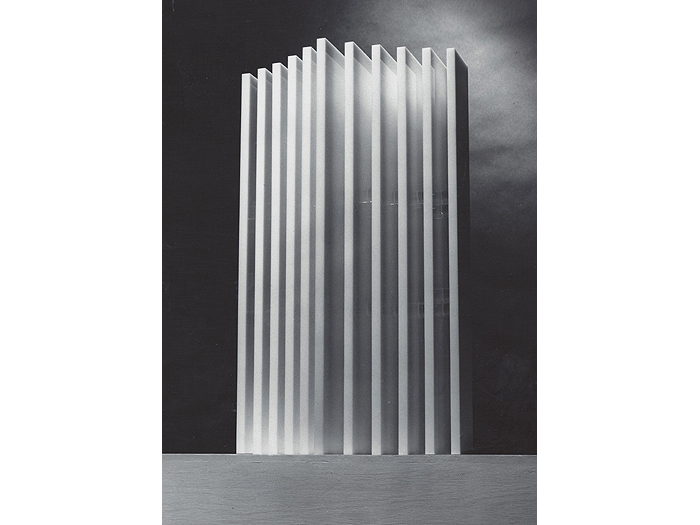 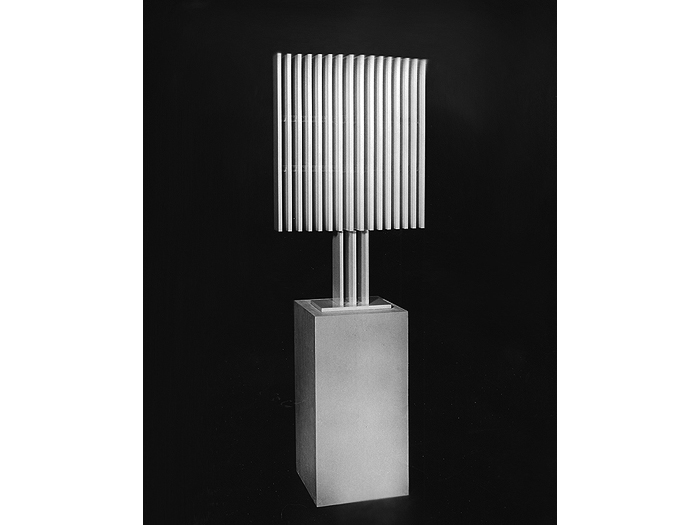 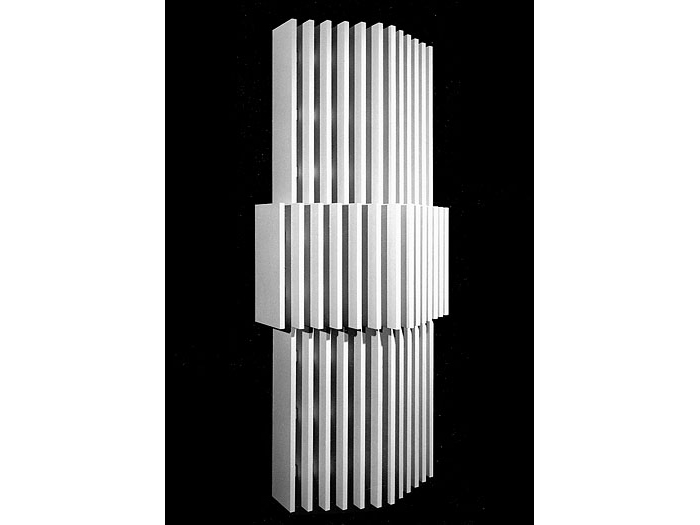 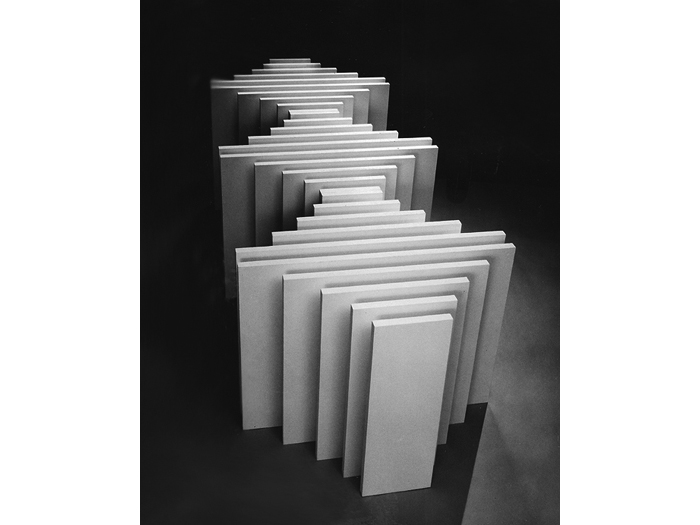 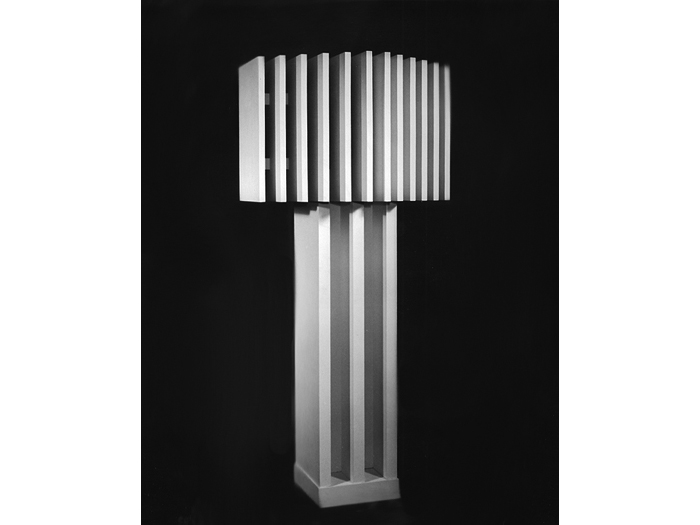 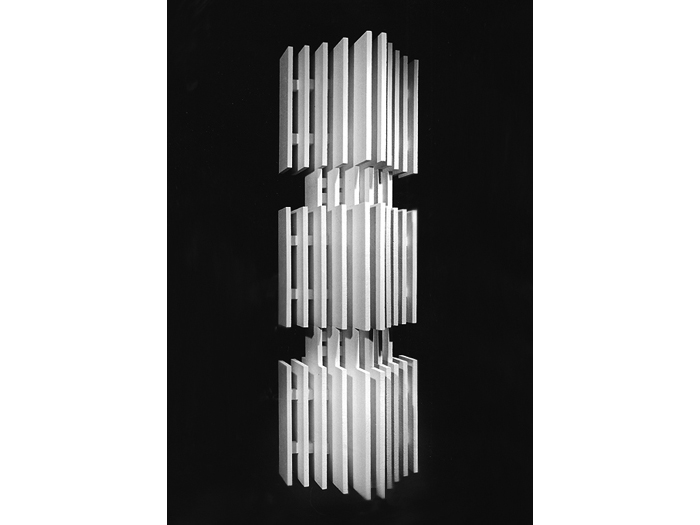 By 1964, Colin began to look for a way to eliminate the support bases of his acrylic sculptures and turned to creating rectangular progressions on a somewhat larger scale. He created 14 small-scale edition pieces as models with the eventual goal of making large-scale sculptures. Thickness limitations of the acrylic sheet material led him toward the use of painted polystyrene as a lighter weight, scalable solution.

During this period, Colin met James Harithas, the director of the Corcoran Gallery of Art. Colin admired Jim's willingness to take risks and his lively spirit. Jim suggested a future one-man show at the Corcoran and would become an influential part of Colin's professional life. These sculptures were also shown at the Bertha Shafer Gallery and were included in The Des Moines Art Center show "8 Selected Artists" where Colin exhibited 10 pieces.

"...To create a compact sculptural unit, he organized a progression of superimposed forms in parallel planes, keeping each form separated from the next by narrow open space, Thus, the work assumed a life of its own through subtle and gradual changes of light reflected in between and on each form. This effect emphasized the transitional quality of the shape. This use of light appeared in his work as early as 1961 in a series of relief paintings and was continued in the polystyrene pieces of the next period of his work. Initially the works were either entirely white, although, the artist points out, not white alone, as the reflected light breaks down into various colors - or wholly black.

...In the straight-line polystyrene works, Greenly proceeded to create forms which were more stable than the proceeding supercircles....In these works, as in the acrylic pieces, the artist assembled each work as a unified series of spaced, light-reflecting progressions."
James Harithas, Assistant Director, The Corcoran Gallery of Art (catalog entry for 1968 one-man show)

"...all white regimented rows of planes and blocks give an impression of...motionless monumentality...infinite variations in patterns of form, shadow, and light."
Arts Magazine, 1966