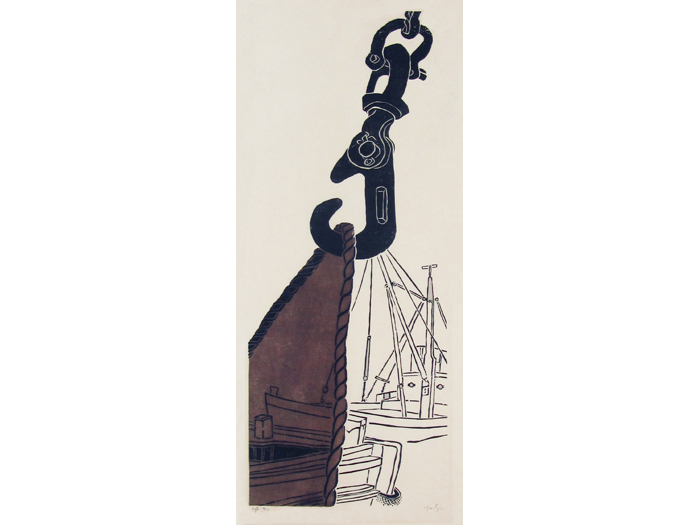 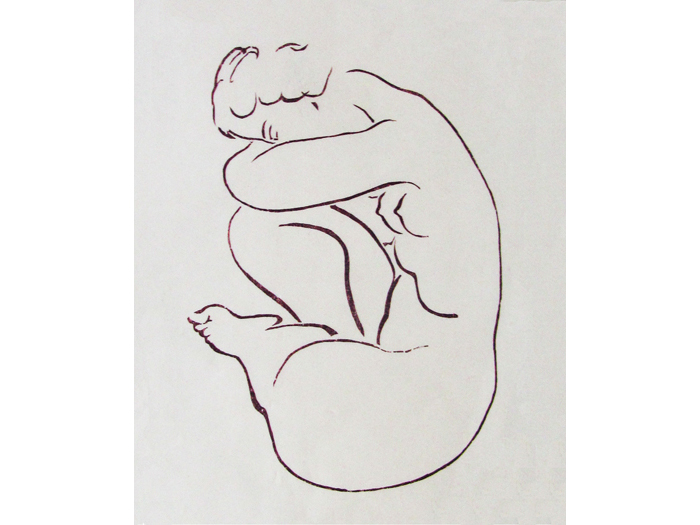 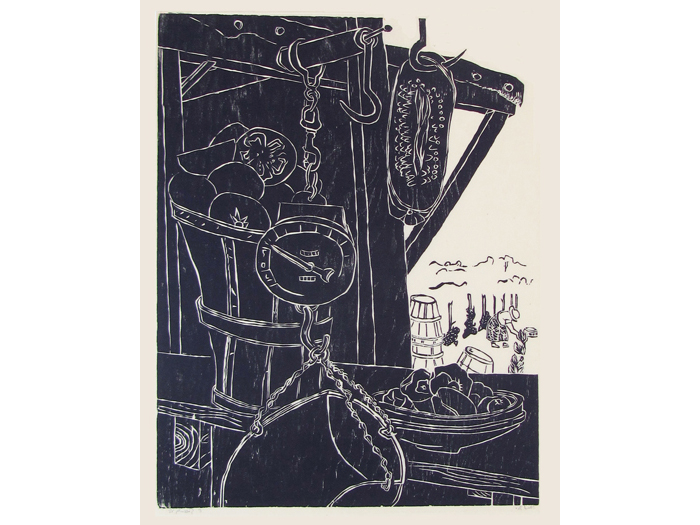 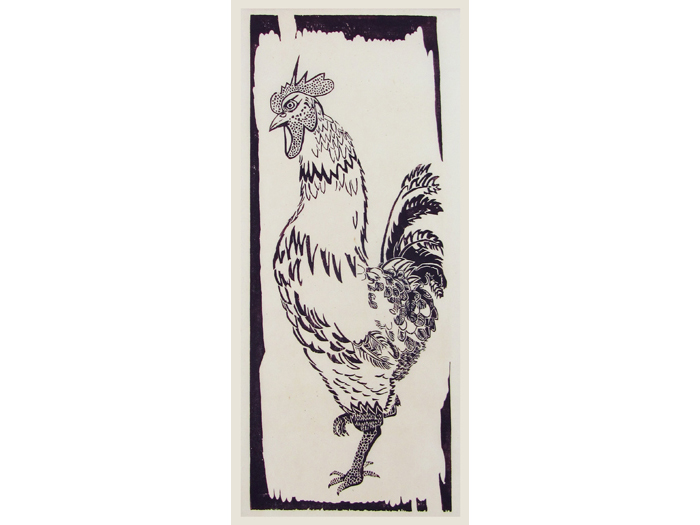 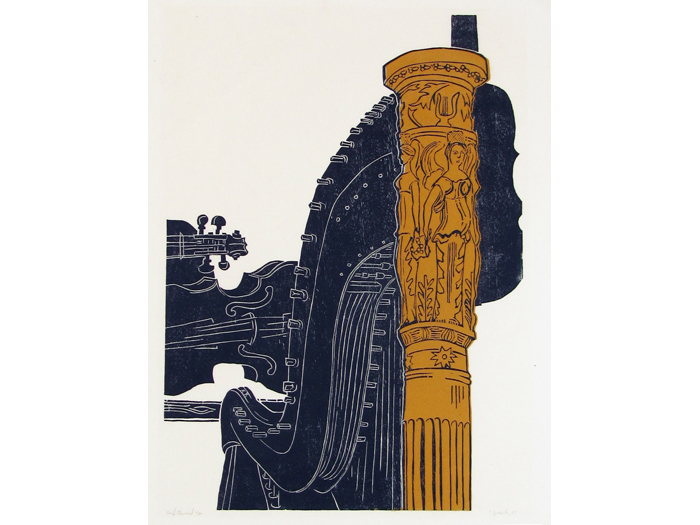 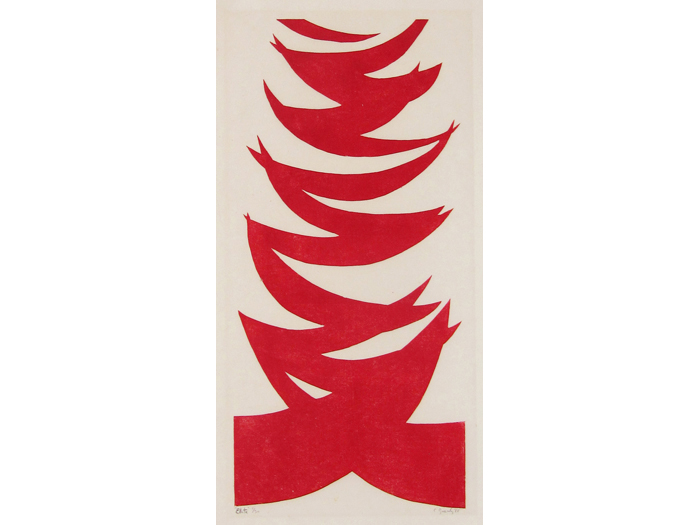 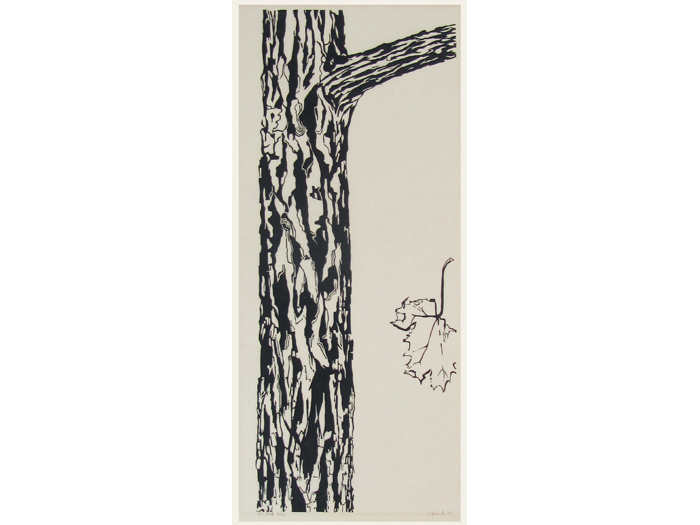 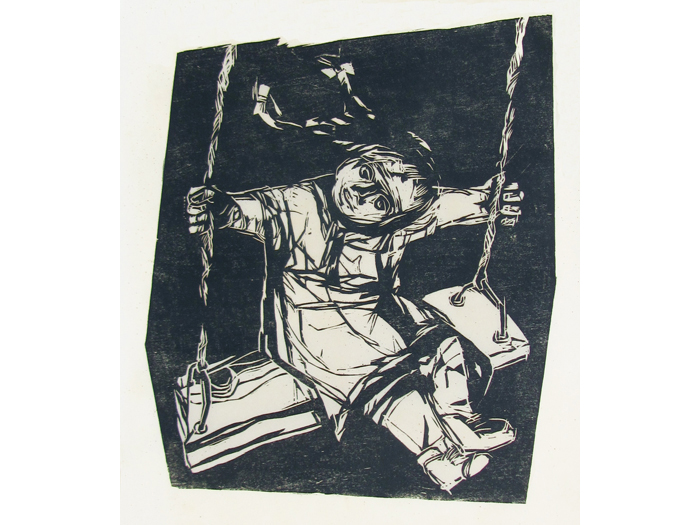 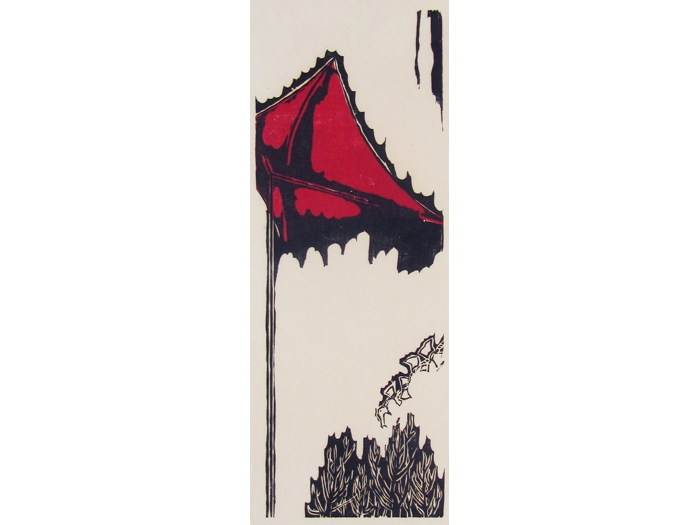 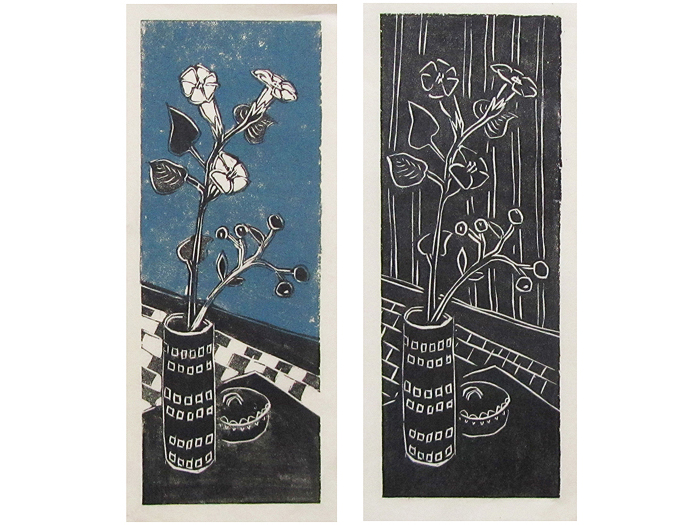 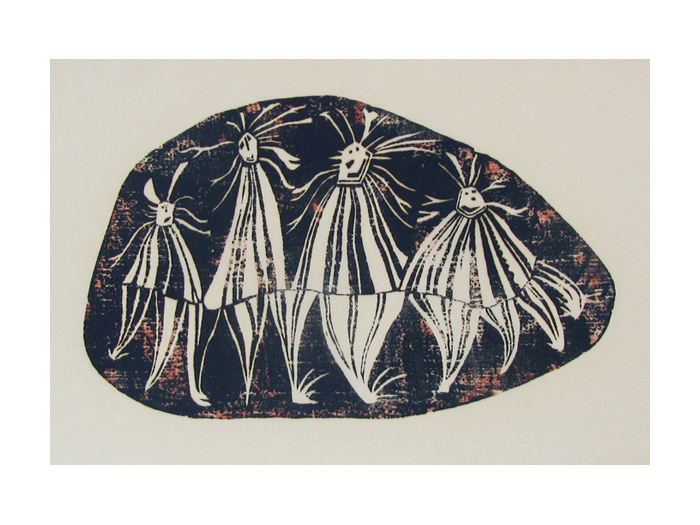 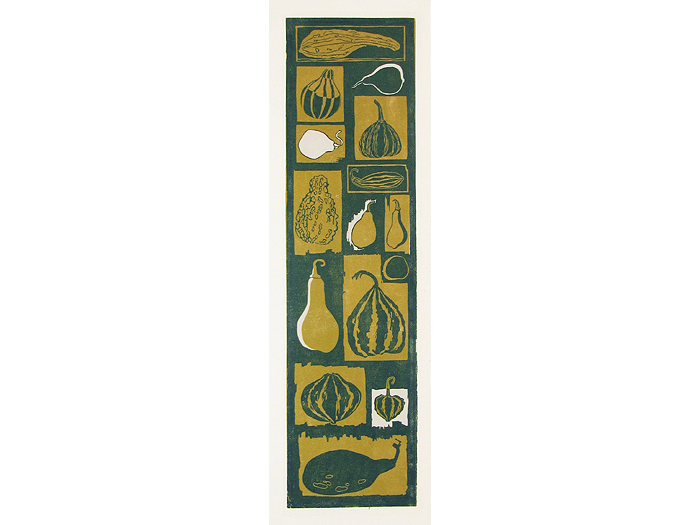 In 1953, Colin moved to the Washington DC area to take a part-time teaching position. He began creating woodcuts and small sculpture using wood, plaster, and wire. HIs first major show was the "Young Ameican Printmakers" exhibition at the Museum of Modern Art in NYC. He also took part in a three-man show of woodcuts at the Bader Gallery in Washington DC and won a Purchase Prize from the Corcoran Gallery of Art. The limitation of the woodcut medium soon caused a shift to painting. In 1958 he was invited to become a charter member of the Jefferson Place Gallery in Washington DC with Ken Noland and others. His sculpture was also shown in group shows during this period.

"Greenly is very much influenced by oriental concepts of composition, which he has adapted to American subject matter...the work is very fine indeed, both technically and artistically."
Washington Post, 1954