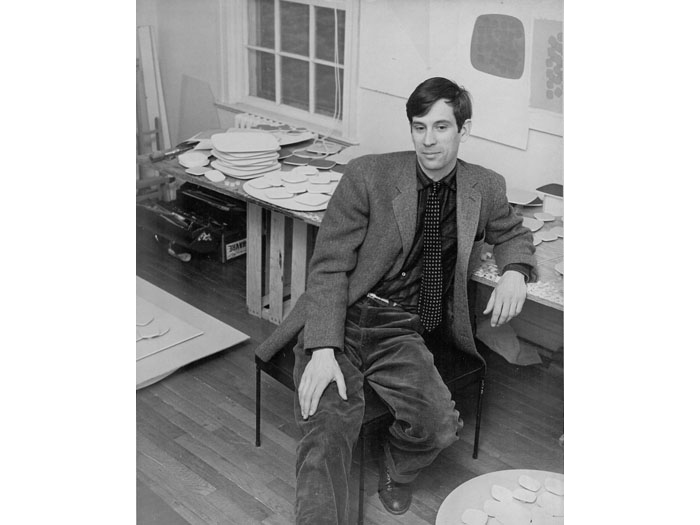 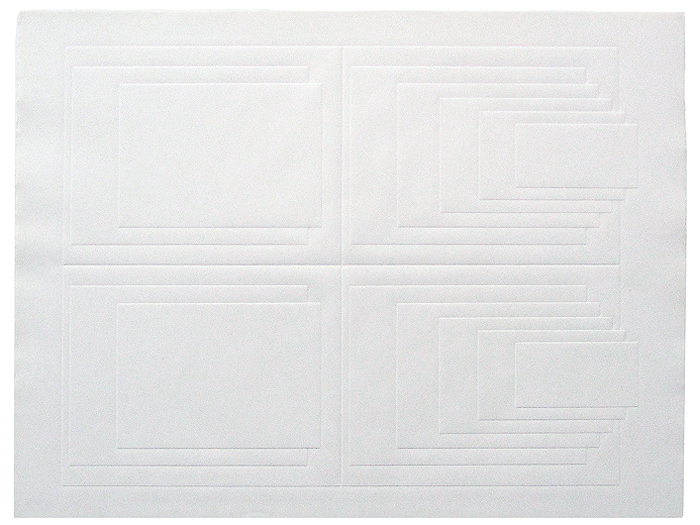 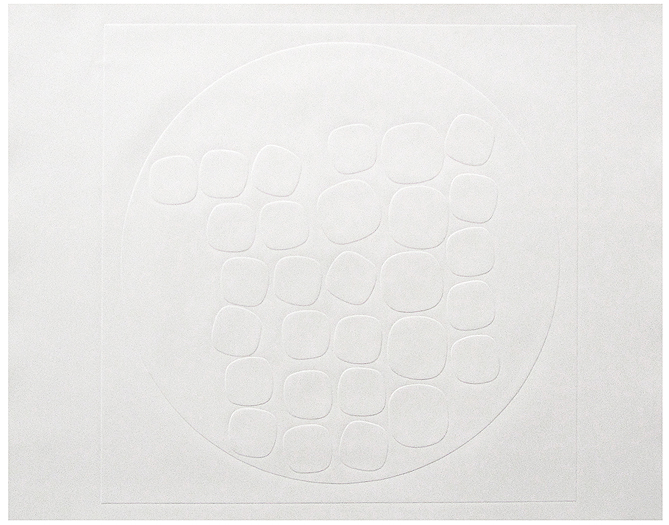 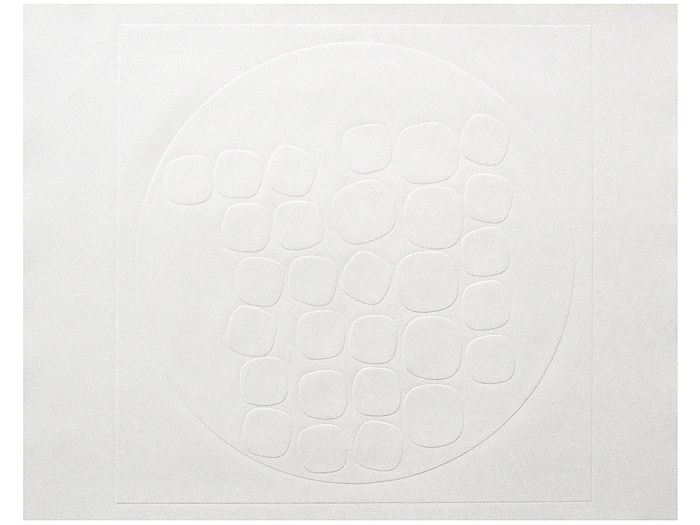 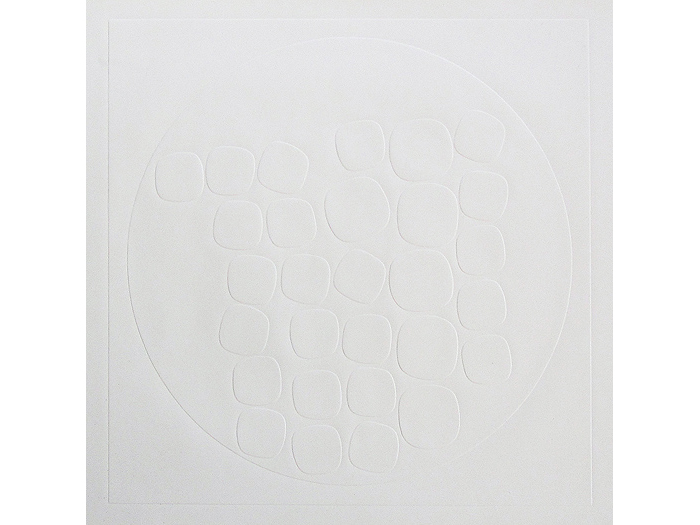 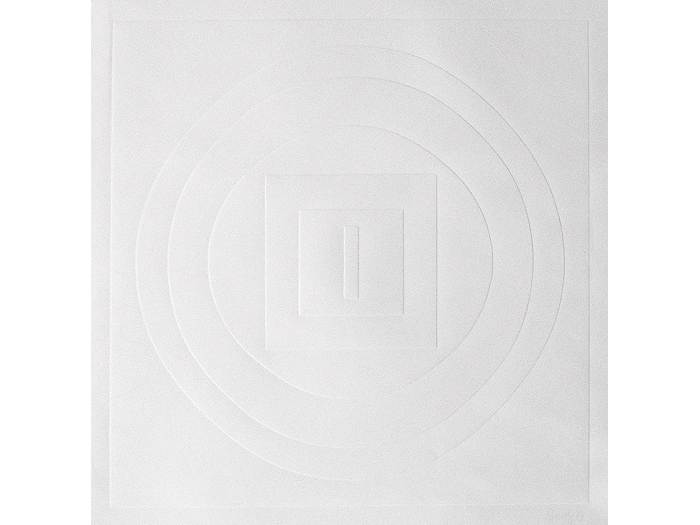 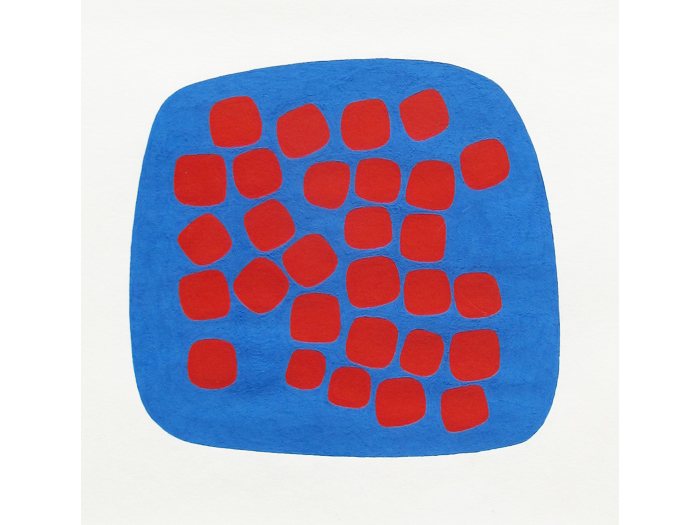 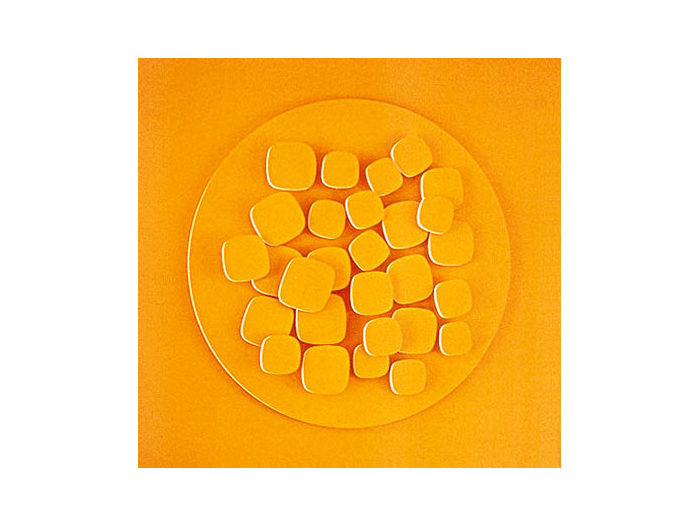 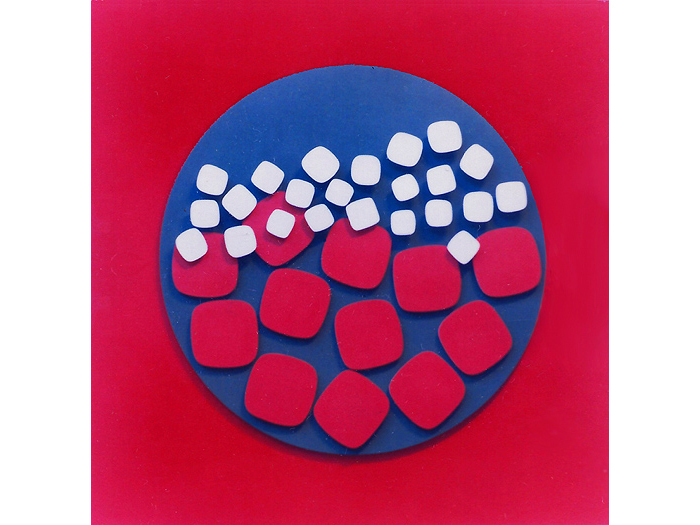 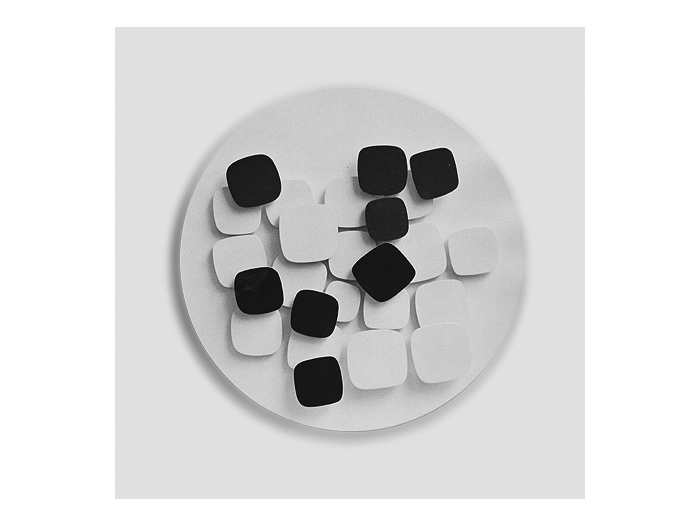 Around 1960, Colin began to feel painting was too static. While making small models for a sculpture commission with white clay-faced cardboard, he began to discover the subtle color changes that occur when reflected light is caught between two separated planes. The discovery would become the basis for his later work involving universality and actual physical change. That path of inquiry inspired his first series of white, hand embossed, relief drawings. They were a reflection of Colin's sensitivity to the essential quality of his materials. No two-dimensional format could more clearly parallel his sculpture since, in effect, it was the subtle changes of light acting on the raised edges which activated these drawings.

In 1961-92, Colin took a leave of absence from teaching to work in Paris where he began to create painted masonite relief constructions in color as well as white. In 1963 he exhibited the Paris-made reliefs at the Jefferson Place Gallery.

"...He calls them "Time/Light" sculptures, and the term is apt, for both these elements work on each other to produce a geometric counterpoint of extraordinary beauty and subtlety."
New York Herald Tribune, 1964

"...While the white-on-whites of Malevich are static, Greenly's exist, change, and react with time and light...A new, very beautiful, very sucessful way of expressing the subjective and metaphysical aspects of...kinetic art...and this without physical aid, only through the poetry of suggestion and the involvement of time's changing light...These pieces are a classic achievement."
Giorgio Tagliacozzo, NY Art Correspondent for Radio Television Itlaiana, 1964