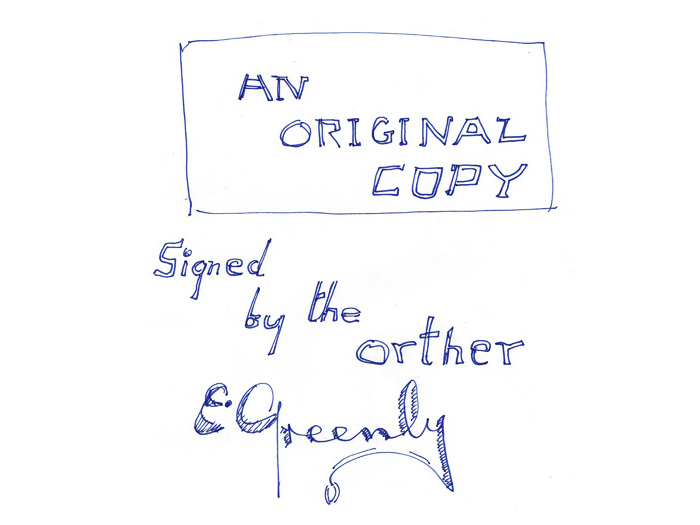 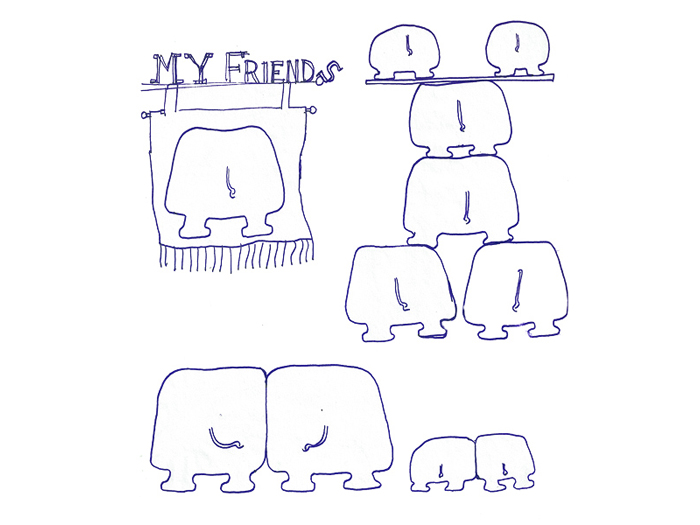 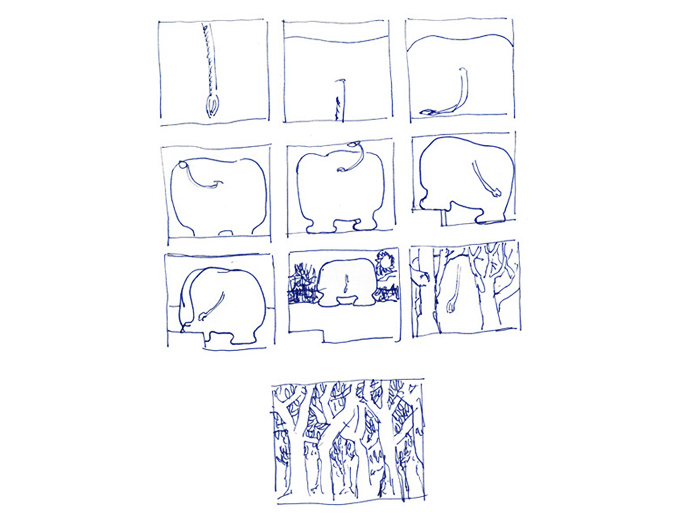 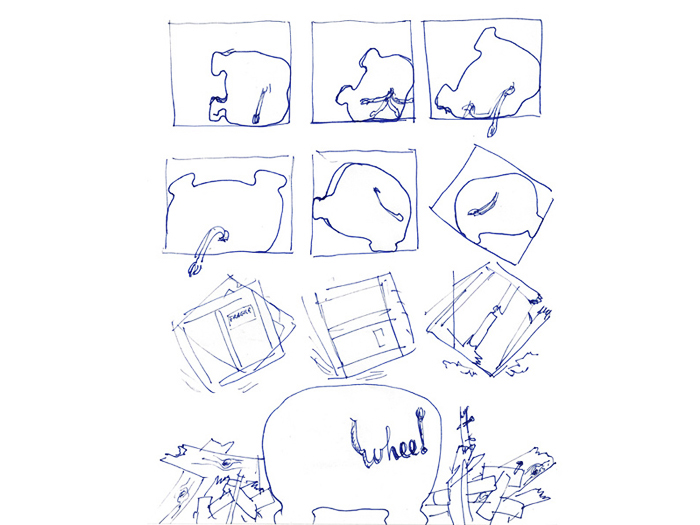 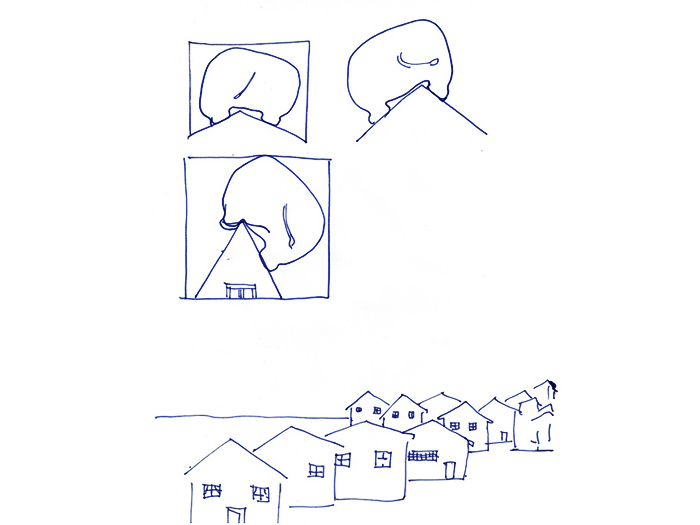 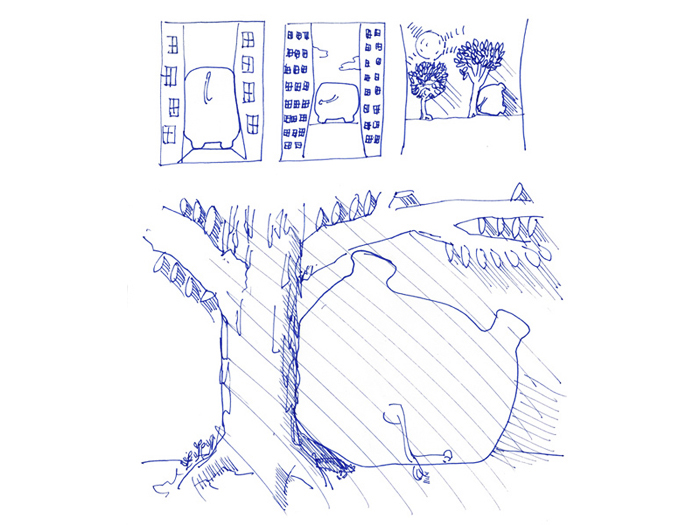 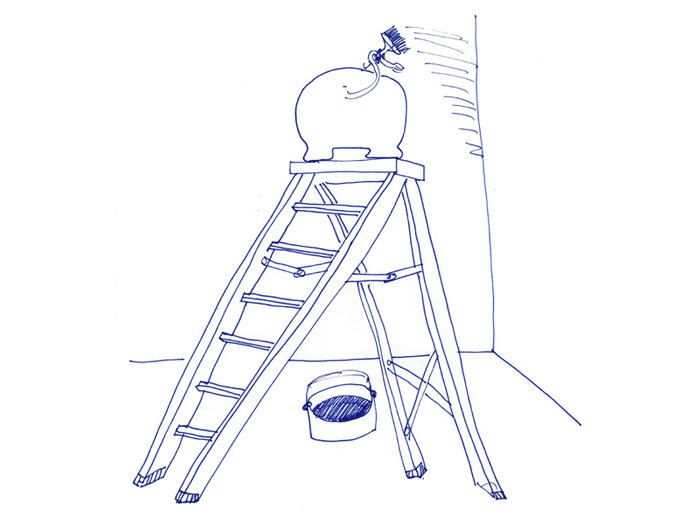 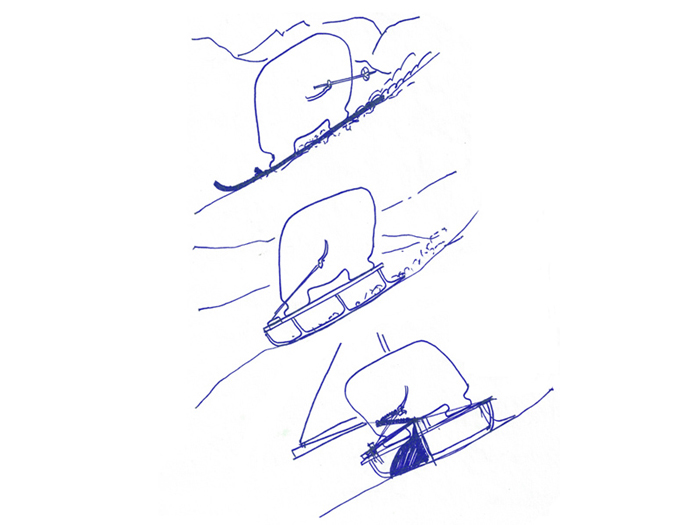 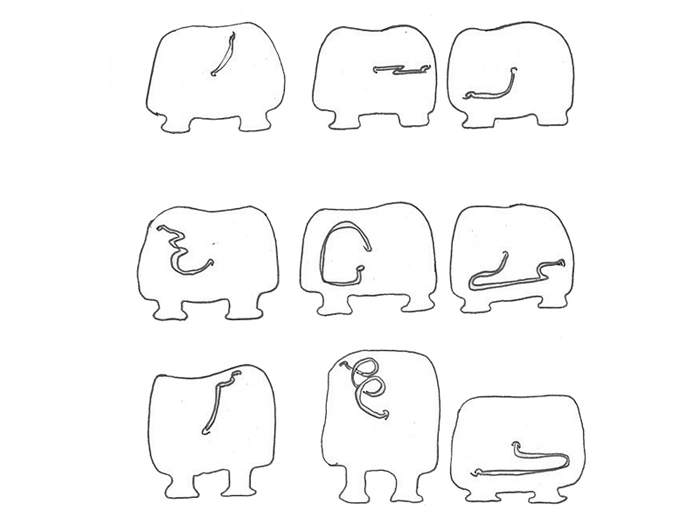 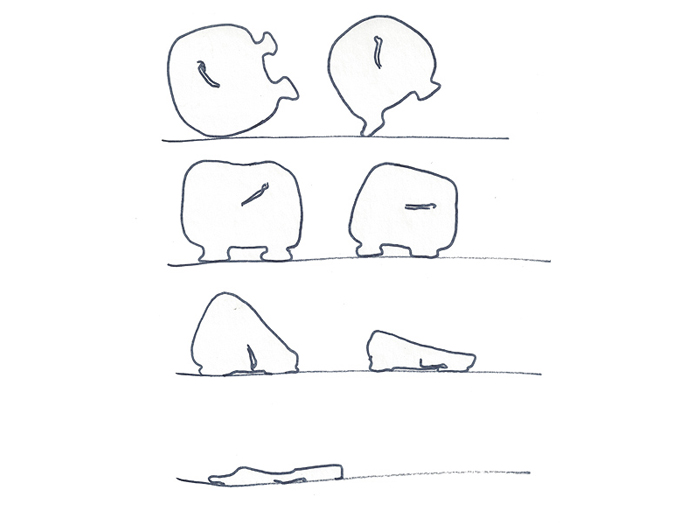 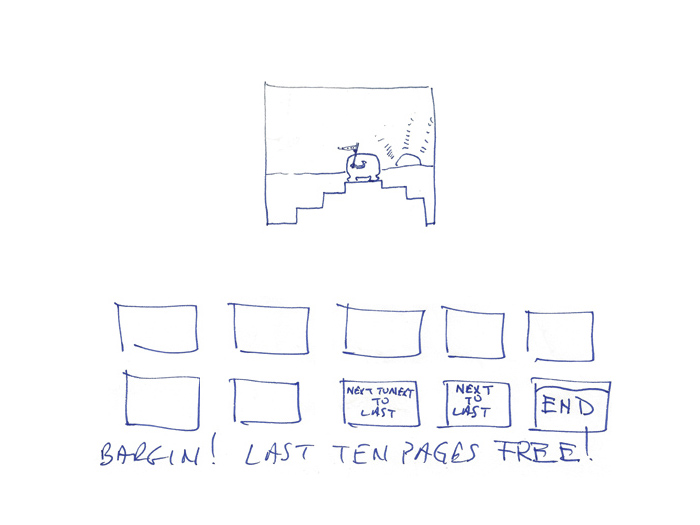 Colin had a wonderful, lighter side. He often wrote letters to friends and included drawings. The Hippo's were a recurring theme.

Hippo: Plural of hipparch, a weighty matter.
Hipparch: Ancient Greek cavalry commander arrested for putting wooden nickles in the parking meter.
Hippodrome: A hippo who talks constantly.
Hippocampus: Girls school.
Hippogriff: A mythological monster having the wings, claws, and head of a griffin and the body and hindquarter of a horse. The reason Hippocrates was sued for malpractice.
Hippolyta: A queen of the Amazon who went on to great exploits after a hip operation.
Hippocrates: A Greek who recovered hips from the Numidian city of Hippo.
Hippolytus: A son of Theseus who spurned the adances of his step mother, Phaedra, and who was among Hippolyta's post operative exploits.
Hippopotmust: Non-ambulatory hospital patient needing to go to the bathroom.
© Colin Greenly, 1986