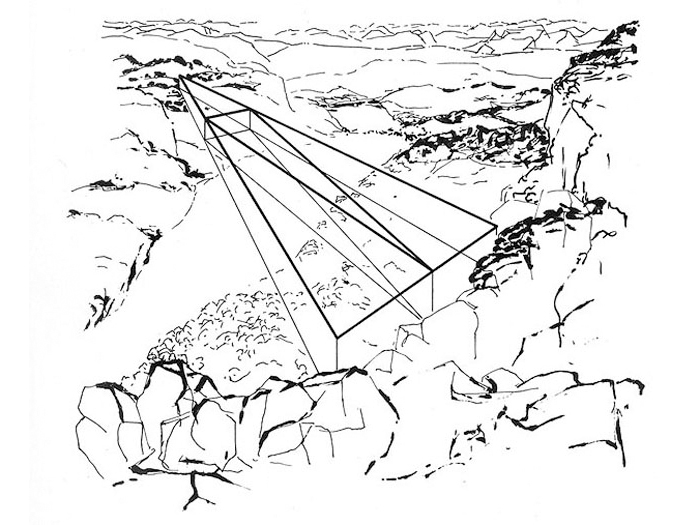 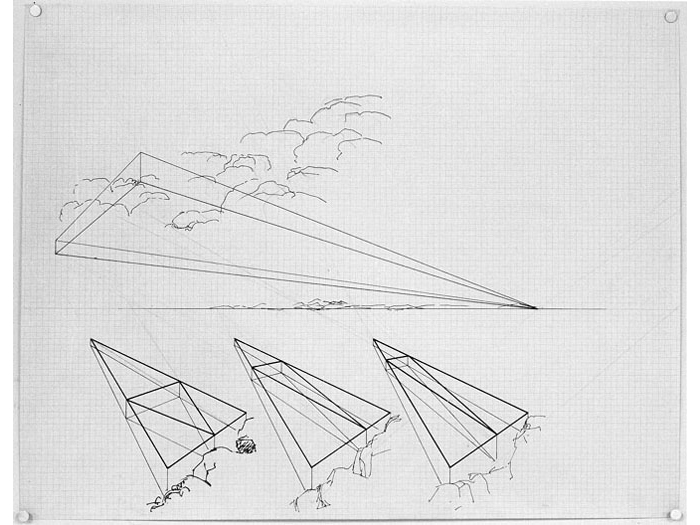 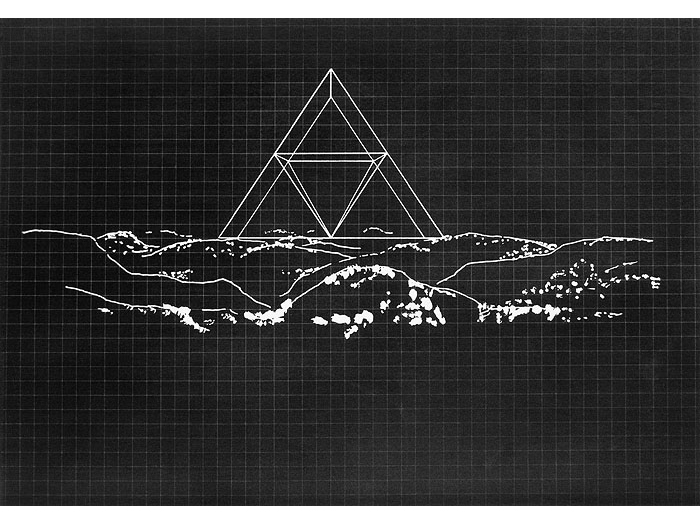 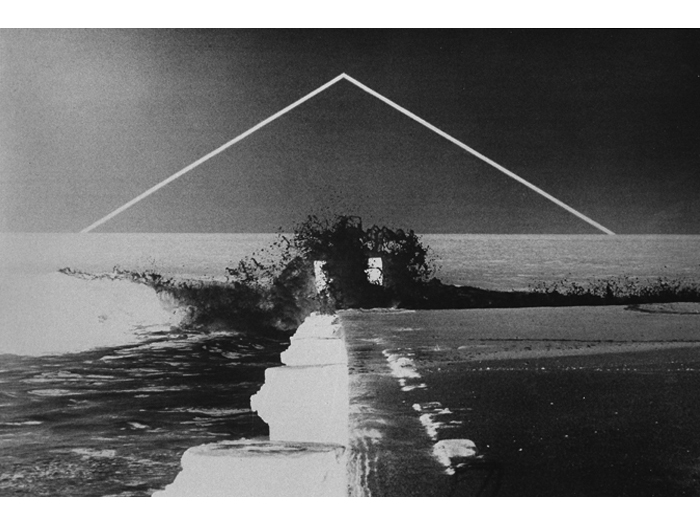 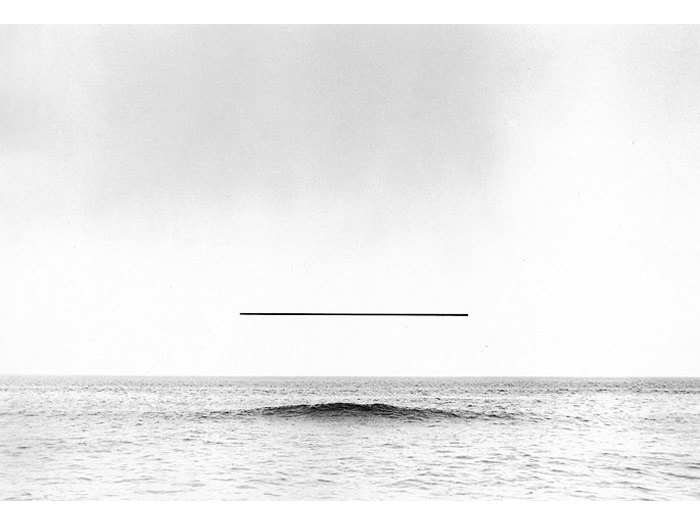 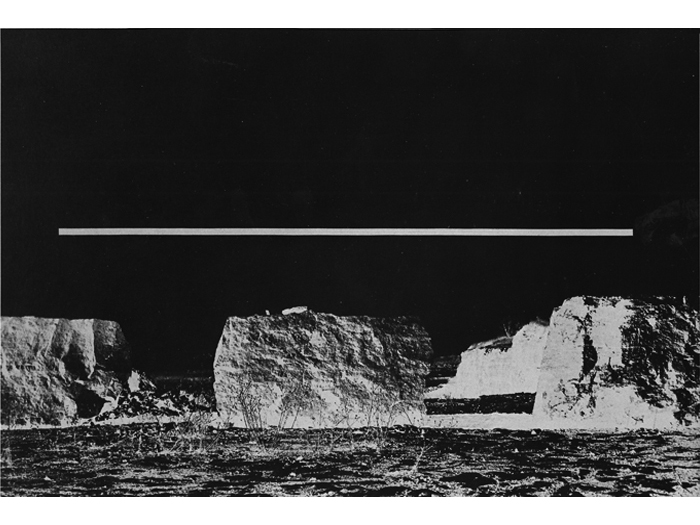 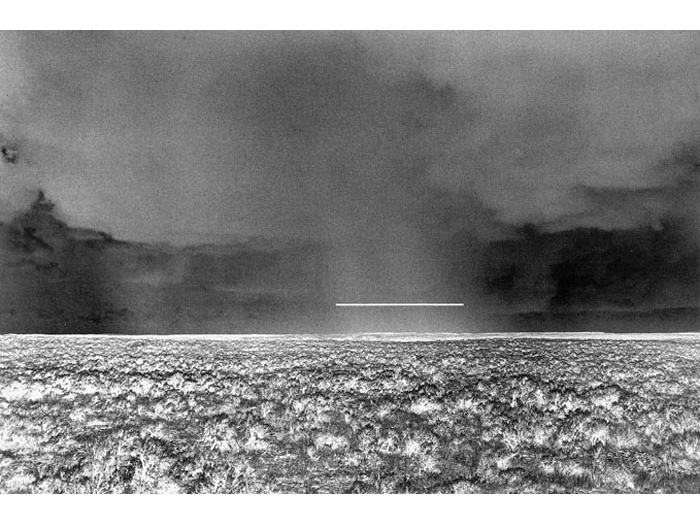 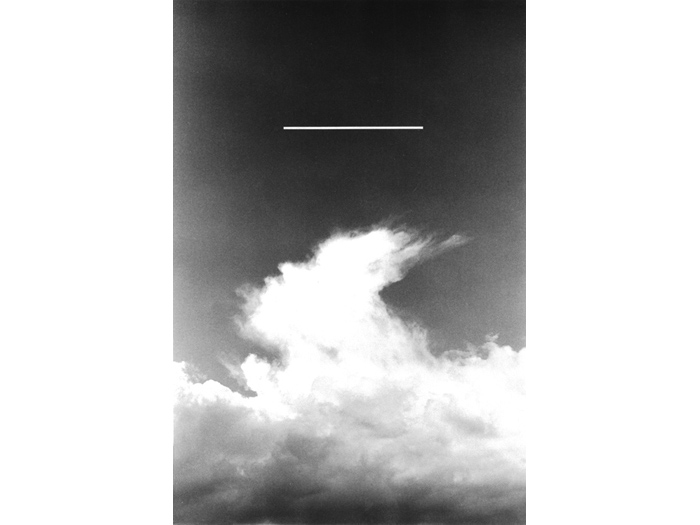 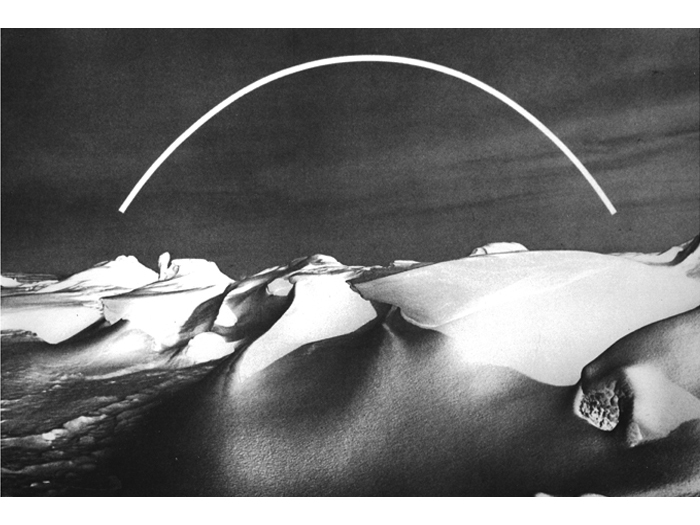 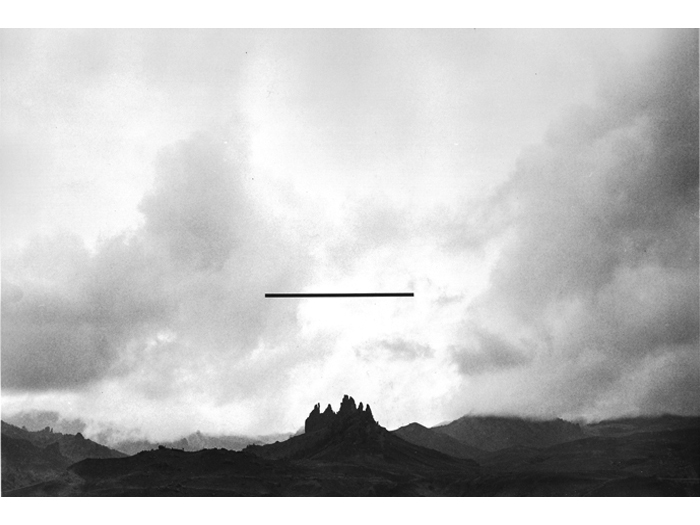 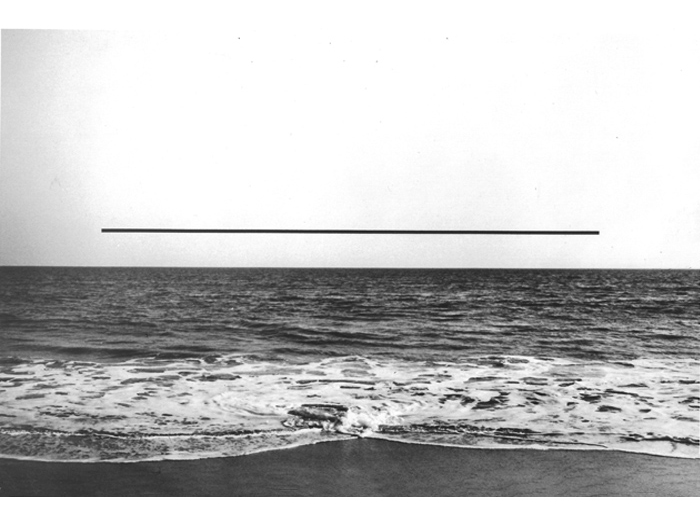 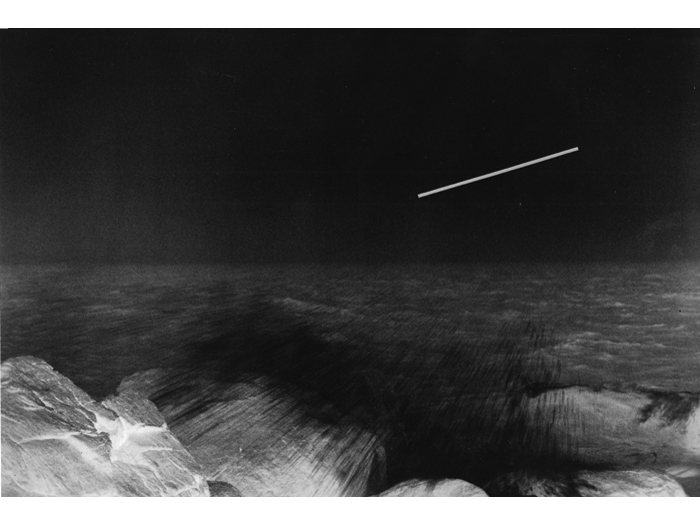 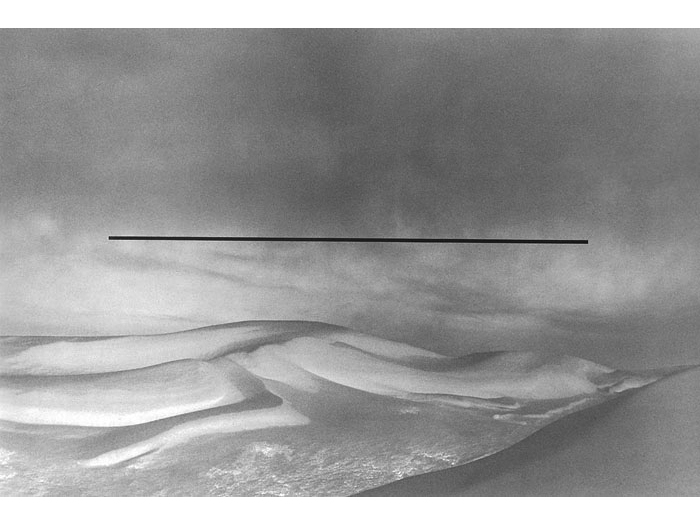 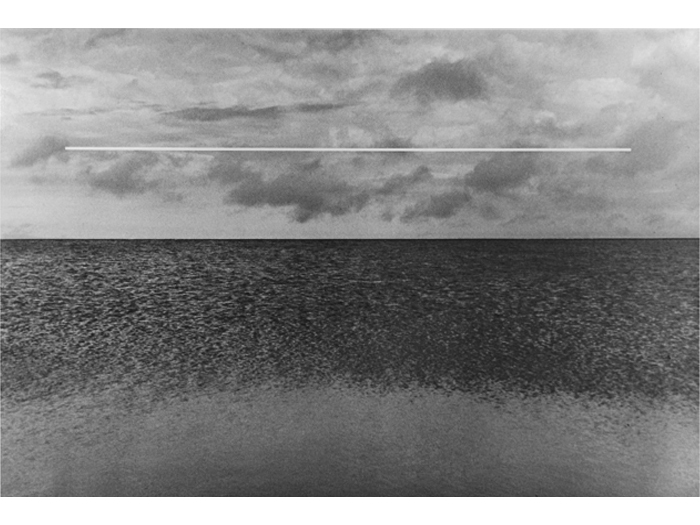 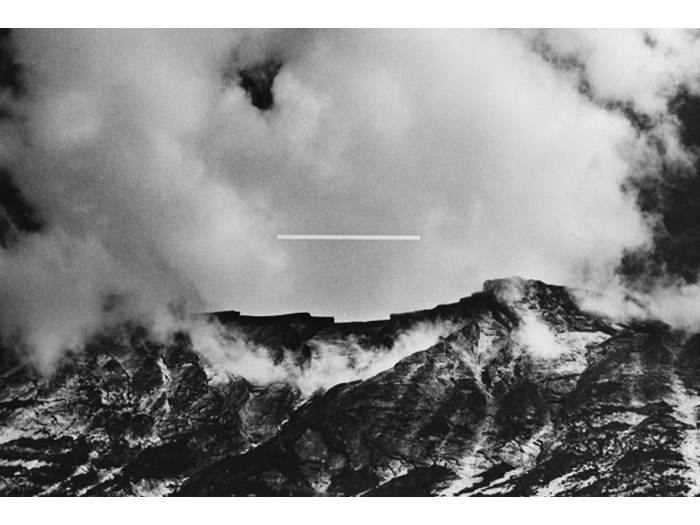 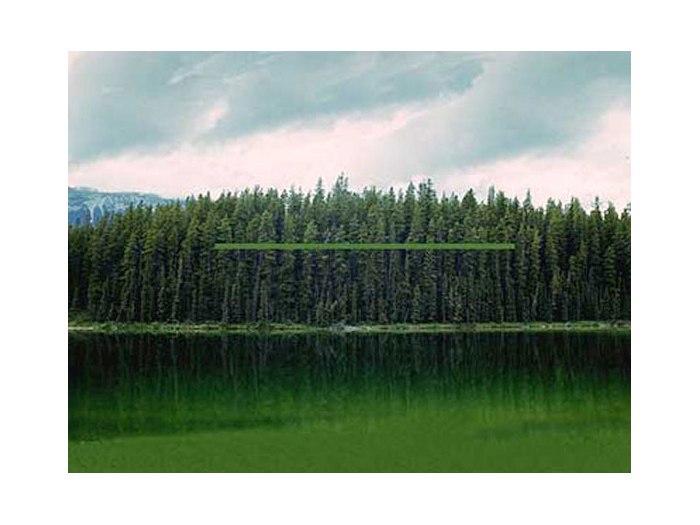 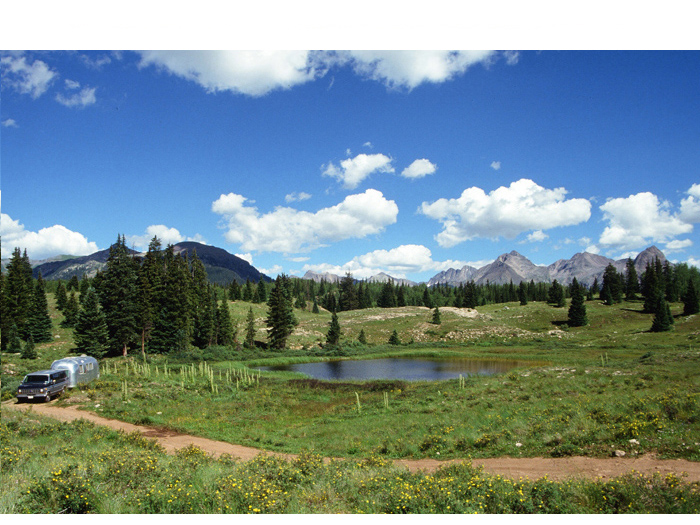 Concerned, as always, with the energy exchanges in nature, Colin began making drawings of huge geometric shapes rising from or suspended over natural landscape. They would lead to the pure spirit of the intangible sculpture, devoid of tangible materials, but sited in and acting on /with actual landscapes. Colin's Intagible Sculpture was first exhibited in a s one-man show in 1971 at the Everson Museum of Art. Subsequent one-man shows included a 1972 exhibition at the Andrew Dickson White Museum at Cornell University (and traveled under the auspices of the Gallery Association of New York) and The Finch College Museum in NYC in 1974.

"By 1967, Colin's work had evolved into constructions of transparent glass and aluminum in which light reflections created intangible extensions into space of the concrete shapes of the material. Because of the multiple images caused by reflections, the tangible objects at times appeared to dissolve and to be projected into space beyond, setting up an energy exchange as compelling as it was illusive.

Realizing the superior impact of photography in creating an illusion to natural reality, he soon used photographs to achieve the images he sought. Over photographic images of landscapes, Greenly imposed abstract "energy" of apparently great scale, creating "intangible sculpture". Above these real, but generalized, poetic landscapes are "bars", clearly incorporeal, which set up an almost electrical tension or exchange of energy with the land below. Clearly, these works are part of the same search that led to the discovery of the Primary Transitional Symbol. Nature, space, energy, time, and spirit are united in each work to build an art form that is endlessly evocative and free from the struggles of the ego that created or perceives it."
Thomas W. Leavitt, Director, Andrew Dickson White Museum of Art, Cornell University (catalog entry, 1972 )

"Oddly enough, the best of our artists using the photograph itself as a medium are far removed from the definition. A remarkable group of works that are categorized as "Intangible Sculpture" was exhibited at the Finch College Museum by Colin Greenly. Basically they were huge landscape photographs modified in printing, and reading more like paintings than like sculptures. Yet, Greenly's wizardry did transform his objects into images that are easily categorized. His stated intention has a philosophical ambition: "All existence is a manifestation of energy which is the basis of art. In this work all the evidence presented and implied (without time limit) is the sculpture. Intangible sculpture neither inserts an object into a site, be it landscape or other physical source, nor is it represented by physical action taken on the site. Instead, the site becomes a part of the total sculpture and the sculpture's energy manifestation."

Greenly's sites are often vast. They sometimes suggest tundra's or the Southwestern American desert, and sometimes they seem to refer more to the moist green vistas of the English watercolorists. These sites are rendered magical by means I could not possibly guess - blending's, reversals of light, contrasts of sharp and soft - and are usually accented sharply by means of a horizontal bar around which the image must form itself, and through which phantasmagoric connotations are underlined. My own response was to the profound lyricism and its great range and my associations were not so much with intangible sculpture or earthworks as much as with the great lyrical abstractions of the Abstract Expressionist epoch, and the earlier visions of such painters as Ruisdael and Turner."
Dore Ashton, Coloquio artes, 1973-1974